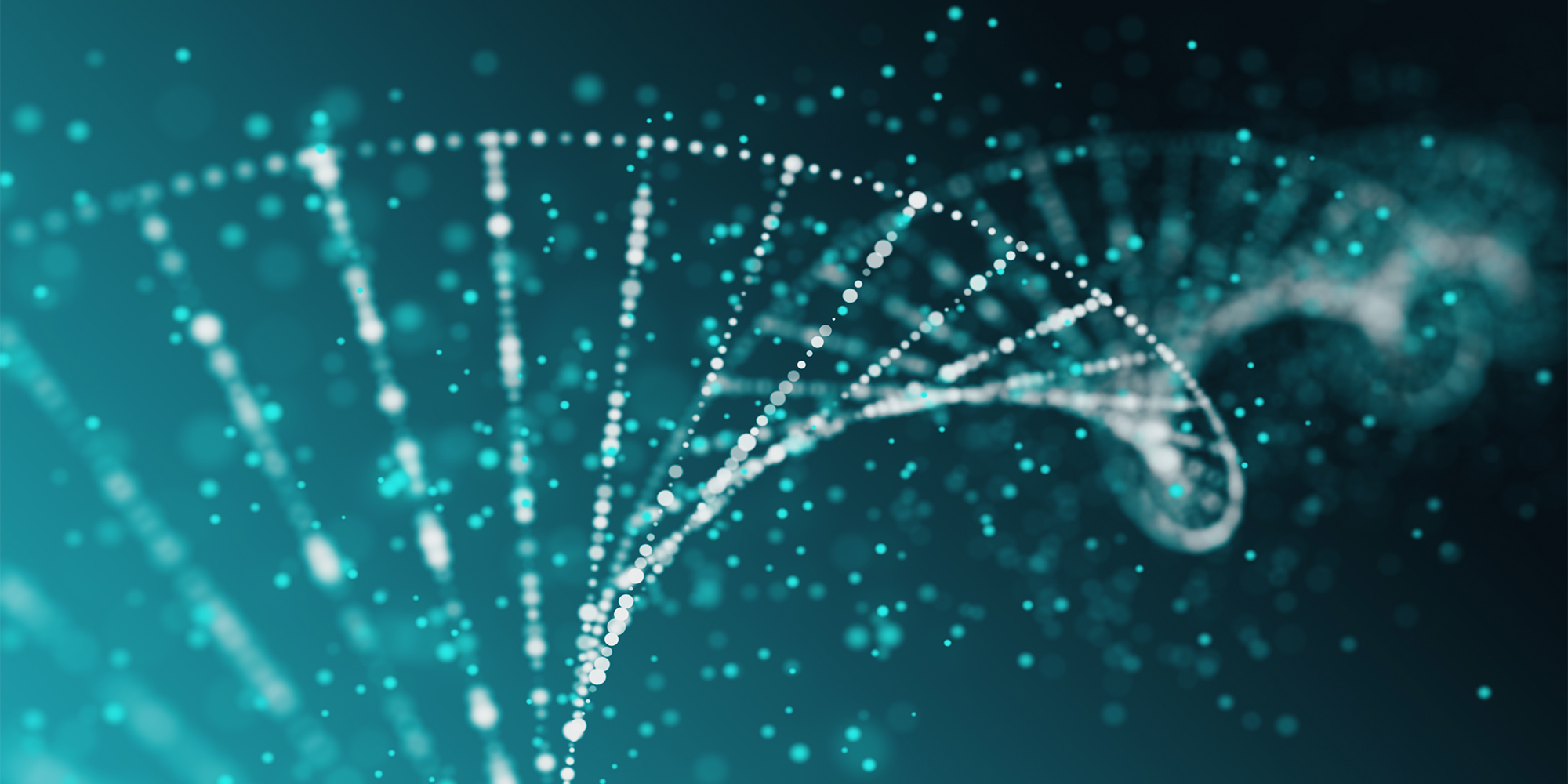 CYP2C19 encodes the cytochrome P450 family 2 subfamily C type 19 enzyme. CYP2C19 is estimated to be responsible for the metabolism of 5-10% of the medications that are currently in clinical use1. Clinical Pharmacogenetics Implementation Consortium (CPIC) has curated several clinical recommendations to guide the therapy of clopidogrel, proton pump inhibitors (PPIs), voriconazole, and selective serotonin reuptake inhibitors (SSRIs) and tricyclic antidepressants respectively, using the pharmacogenetic information of CYP2C19. 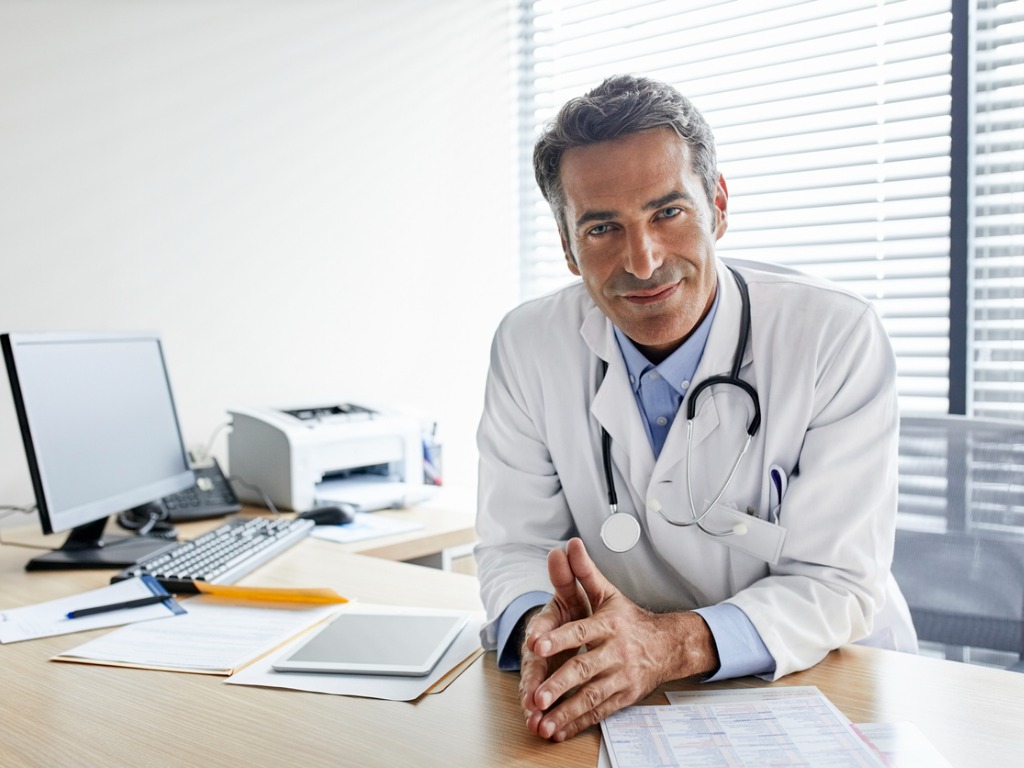 Including all of the clinically important alleles of multiple ethnicities, recommended by the AMP.

AMP: Association of the Molecular Pathology

RPRD offers a comprehensive testing of all the clinically important CYP2C19 alleles. It is known to be the most extensive genotyping panel commercially available that investigates all 12 tier 1 and tier 2 alleles (Table 1) recommended by the Association of the Molecular Pathology (AMP). Many commercial CYP2C19 tests focus on the most common tier 1 alleles (*2, *3 and *17). We acknowledge the tier 2 alleles have a combined frequency >1% in several major ethnic groups, with the highest combined frequency (13%) being observed in populations of African descent2. Therefore, to yield ethnicity-inclusive dosing guidance with higher accuracy, our test exhaustively investigates all the clinically relevant alleles in CYP2C19 recommended by the AMP. The analytical specificity and sensitivity for detection of these alleles are >99.9%. 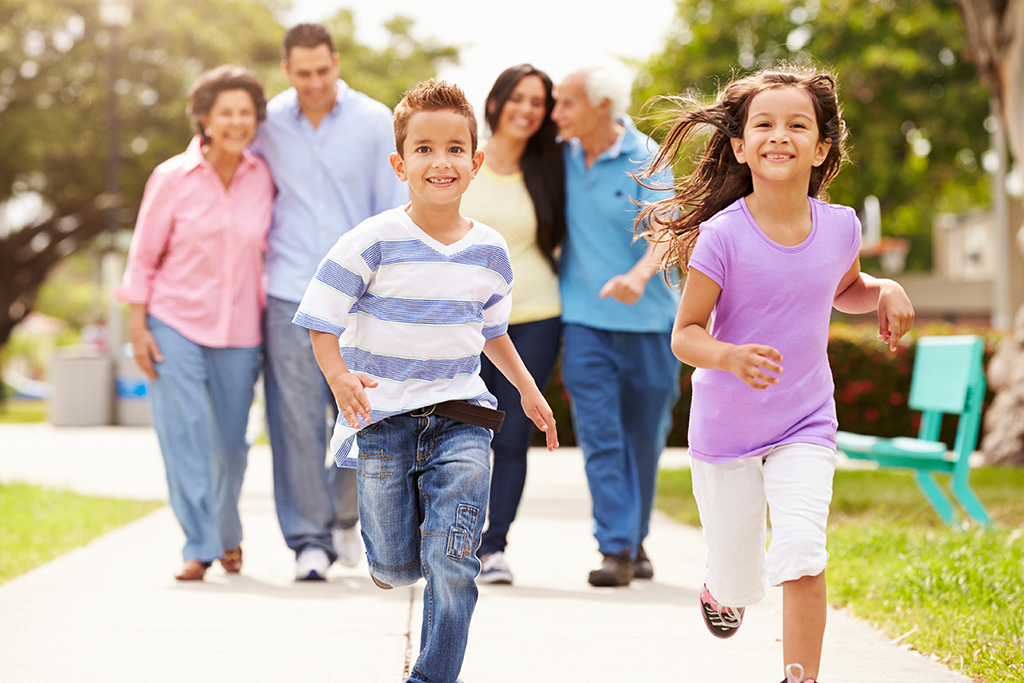 Clopidogrel is a commonly prescribed antiplatelet prodrug that is metabolized into an active form by several hepatic CYP450 enzymes, predominantly CYP2C19. The active metabolite inhibits ADP-mediated platelet activation and aggregation3. Clopidogrel is commonly prescribed for acute coronary syndromes (ACSs) and/or following percutaneous coronary intervention (PCI). The CYP2C19 loss-of-function alleles impair formation of active metabolites, and therefore result in reduce platelet inhibition. The FDA-approved label for clopidogrel (Plavix) was updated in 2016 and suggests that a different platelet P2Y12 inhibitor be used in patients identified as CYP2C19 poor metabolizers4. The CPIC guideline recommends the alternative antiplatelet therapy, such as prasugrel and ticagrelor, for the intermediate or poor metabolizer based on the CYP2C19 genotype3.

Tricyclic antidepressants (TCAs), including imipramine, amitriptyline, trimipramine and clomipramine, and of the secondary amine TCA nortriptyline, are used to treat several disease states including depression, obsessive-compulsive disorder, and neuropathic pain in addition to migraine prophylaxis. There is substantial evidence linking CYP2C19 and CYP2D6 genotypes to the interpatient variability in TCA side effects and pharmacokinetic profiles1. Using the pharmacogenetic information of the two genes to guide TCA dosing and selection, according to the CPIC guideline, could potentially improve clinical outcome, and reduce adverse events5.

Voriconazole is an antifungal agent approved for the treatment of various diseases and infections, such as invasive aspergillosis, candidemia in non-neutropenic patients, disseminated Candida infections. Voriconazole is metabolized predominantly by CYP2C19. A wide interpatient variability observed in the pharmacokinetics of voriconazole is partly due to the spectrum of CYP2C19 alleles. The CPIC guideline provides dosing and treatment recommendations for the drug based on the CYP2C19 phenotypes6.

Selective serotonin reuptake inhibitors (SSRIs) are primary treatment options for major depressive and anxiety disorders5. Polymorphisms on CYP2C19 as well as on CYP2D6 can influence the metabolism of SSRIs, and thereby affect drug efficacy and safety7. Utilizing pharmacogenetics results to guide SSRI therapy could potentially improve the treatment responses and reduce the occurrence of adverse events and or treatment failures8,9.

Proton pump inhibitors are widely used for acid suppression in the treatment of many conditions, such as gastroesophageal reflux disease (GERD). Long term use of PPIs may pose high risk of adverse events, including electrolyte imbalance (e.g. hypomagnesemia), infections, kidney disease and bone fractures10. Lower exposure of the medication may lead to treatment failure and higher exposure has also been associated with adverse effects. CYP2C19 is a major metabolic pathway for the clearance (~80%) of first-generation PPIs, including omeprazole, lansoprazole, and pantoprazole11. Using the pharmacogenetic information of CYP2C19 to guide PPI therapy has the potential to improve efficacy and reduce risk of toxicity associated with long term use12.

HOW TO ORDER A TEST

Learn how easy it is to order a test.